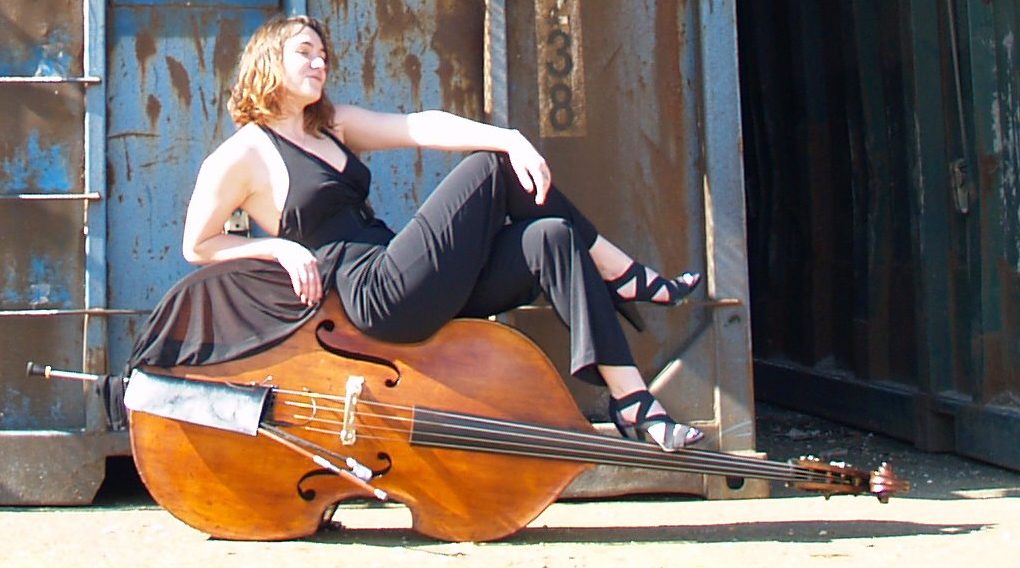 As Rowdy Maggie, and also as Jacqui Sandor, various programs are available for any age or size of venue.

These programs focus on the history of the topic, presented in a concert setting. A collection of historically significant songs put together around the stories they came from. Some of these are originals, most were written a long time ago.

When booking a program, please indicate comfortability in level of political and adult content. Jacqui will send over a script before the program for review and editing if requested.

The following programs are currently available:

This screen grab of a live-stream from very shaky internet was taken at the Roxy Theater in Morton, where I performed the Lewis County program for their re-roof fundraiser in 2021.